Beyond a highly recognizable sound, MARS RED SKY have been opening gateways to new dimensions with their otherworldly songs. Whether you experience their records or live performances, their hulking yet trippy brand of stoner rock takes you onto an infinite journey. 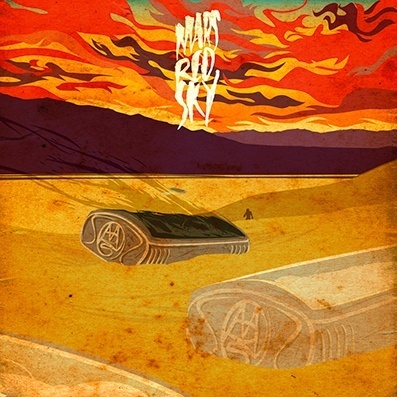