Beyond a highly recognizable sound, MARS RED SKY have been opening gateways to new dimensions with their otherworldly songs since their self-titled debut back in 2011. This first album contains their hit song Strong Reflection. 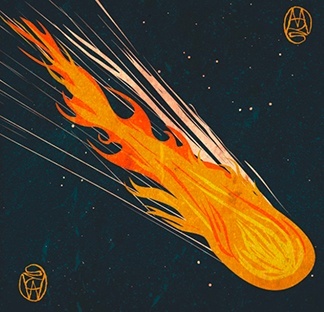